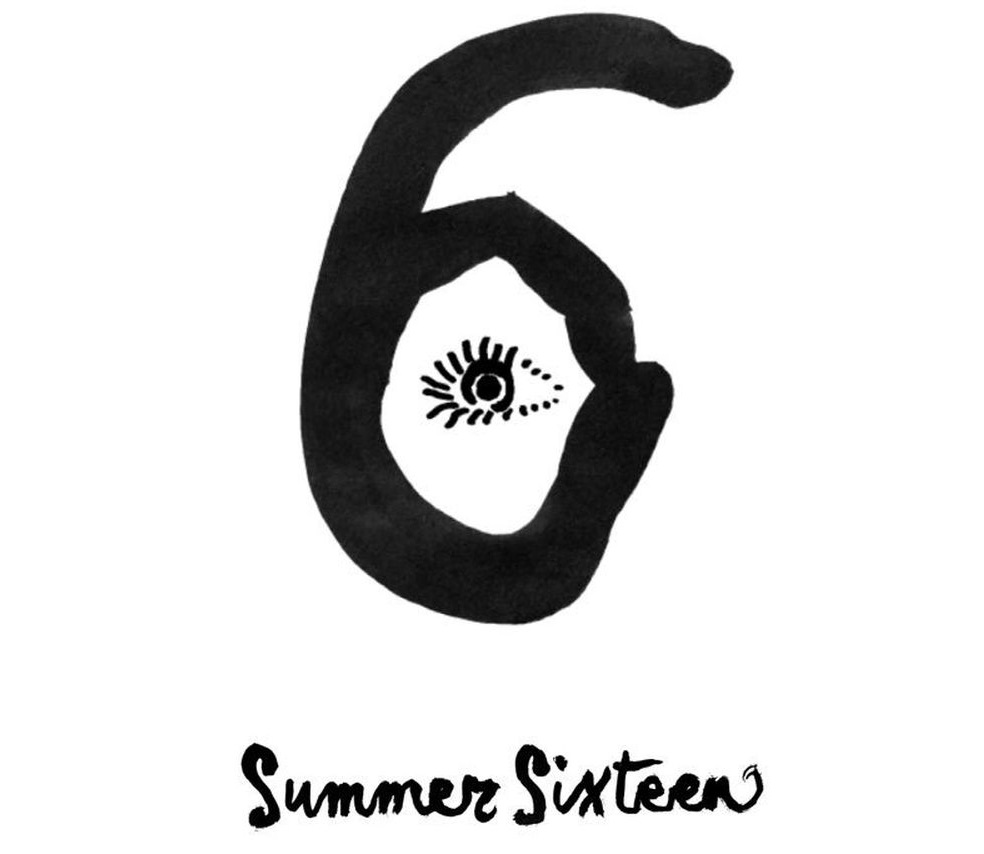 [Verse 1: Drake]
To do what you couldn’t do
Tell Obama that my verses are like the whips that he in
They bulletproof
Minus twenty we in Pitt, feel that
Case catching in a canada goose
Famous as fuck but I’m still in the cut when they round up the troops
I’m just a sicko a real sicko when you get to know me nigga
I let the diss record drop you were standing right below me, nigga
We must have dplayed it a hundred times, you was going to bed
Why would I put on a vest I expect you to aim for the head?
I coulda killed you the first time
You don’t have to try to say it louder nigga
We could hear you the first time
It’s nothing personal I would have done it to anyone
And I blame where I came from
And I blame all my day ones
You know Chubbs like Draymond
You better off not saying nothing
Them boys they a handful
Then I hit ‘em with the Hotline
Chris Breezy with the dance moves
Mo-G with the dance moves
Ab-boy with the dance moves
Jimi Hendrix with the solo
Those the strings that you can’t pull
Yeah, and I could really dish it out
Come and get it from the source
Fuck with all the word of mouth
Golden State running practice at my house
Nigga, what am I about?
You gon’ really feel it now
I’m out here…

[Verse 2: Drake]
All you boys in the new Toronto want to be me a little
All your ex’s know I like my O’s with a V in the middle
You would love it if I went away or didn’t say nothing else
How am I keeping it real by keeping this shit to myself?
You was never gang, gang, gang, gang, you was never one of us
Had us fooled for a minute now we done all grown up
But I’m better off anyway, y’all never gon’ finish Drake
Say you seeing ‘bout it when you see me man y’all never home anyway
Thought of things that you shoulda said, said things that you shouldn’t say
We even gave you the whole money play and ya’ll still broke to this day
“Oh it’s your time now” yeah, that’s what everybody say
Used to wanna be on Rocafella then I turned into Jay
Now I got a house in LA, Now I got a bigger pool than Ye
And look man, Ye’s pool is nice, mine is just bigger is what I’m saying
I’m that nigga’s what I’m saying
Getting things done around here
How you let me run it down here
I’m not even from around here
Six, six, six, six soon as I’m back in the city they throw a parade
I might get a key to the city and give it to Wayne
Or give it to one of the young boys to carry the wave
Yeah, so trust me, they’ll be out here…

[Outro: DJ Khaled]
They don’t want us to have a bigger pool than Kanye