With four months as a free man after his prison sentence, Ja Rule has kept a relatively low profile outside of that guest feature on N.O.R.E.‘s “She Tried” remix. That changes now with “Fresh Out Da Pen” making its premiere on Hot 97′s Funk Master Flex Show.

“Fresh Out Da Pen” has Rule York feeding the streets with more of that “Holla Holla” feel than “Mesmerize” to a sinister sounding beat. Guess jail has that effect on people. 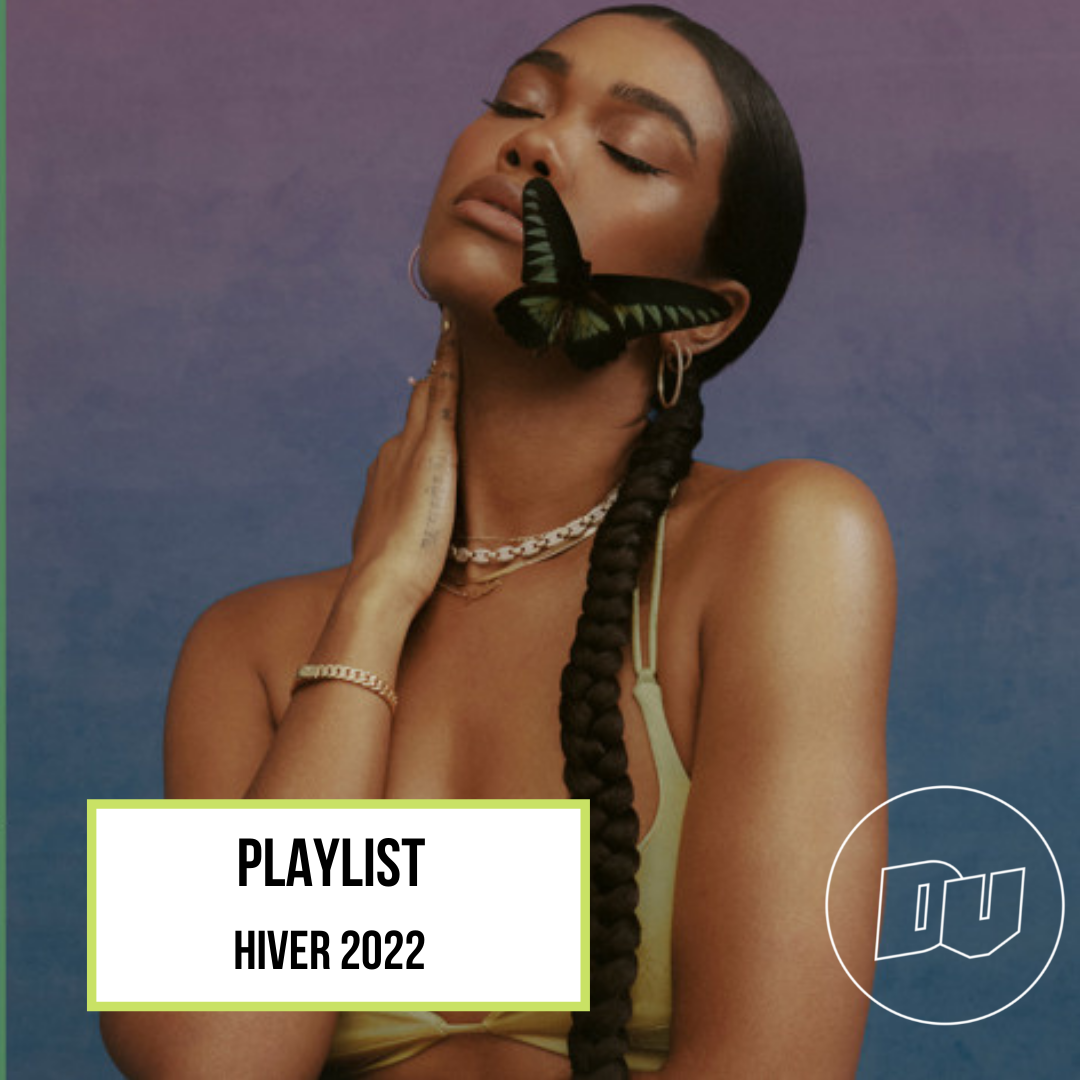